Lyka the Lion in Maasin Zoo 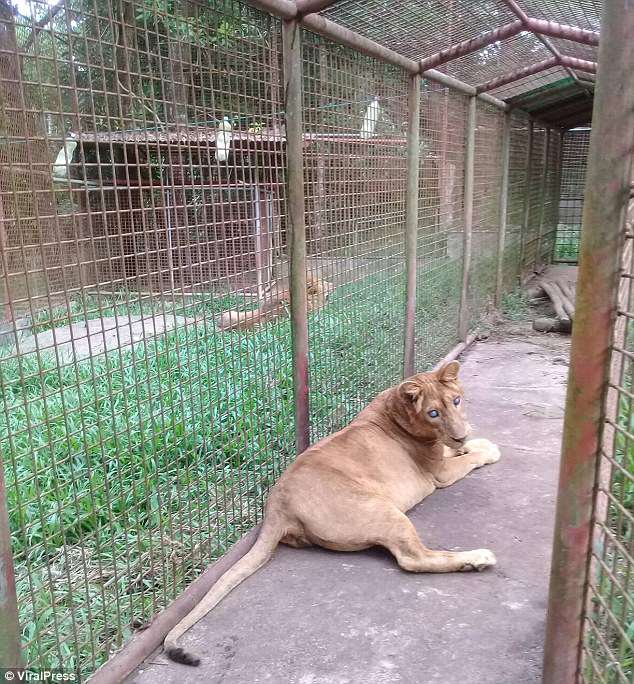 We continue to liaise with our colleagues from PhilZoos and individual zoo facilities the Philippines in regard to Lyka the blind lion at Maasin Zoo. The zoo is a government-run zoo in the Philippines. Lyka has been written off as a ‘breeding mistake’ by the zoo, after going blind as a result of a congenital eye problem and now lives in a very small and barren enclosure in the zoo that is based in Iloilo, southern Philippines. We have had reports that the rest of the zoo is in sub-standard condition as well.

We will continue to report on updates and support improvements where we can for Lyka and other animals at this zoo.