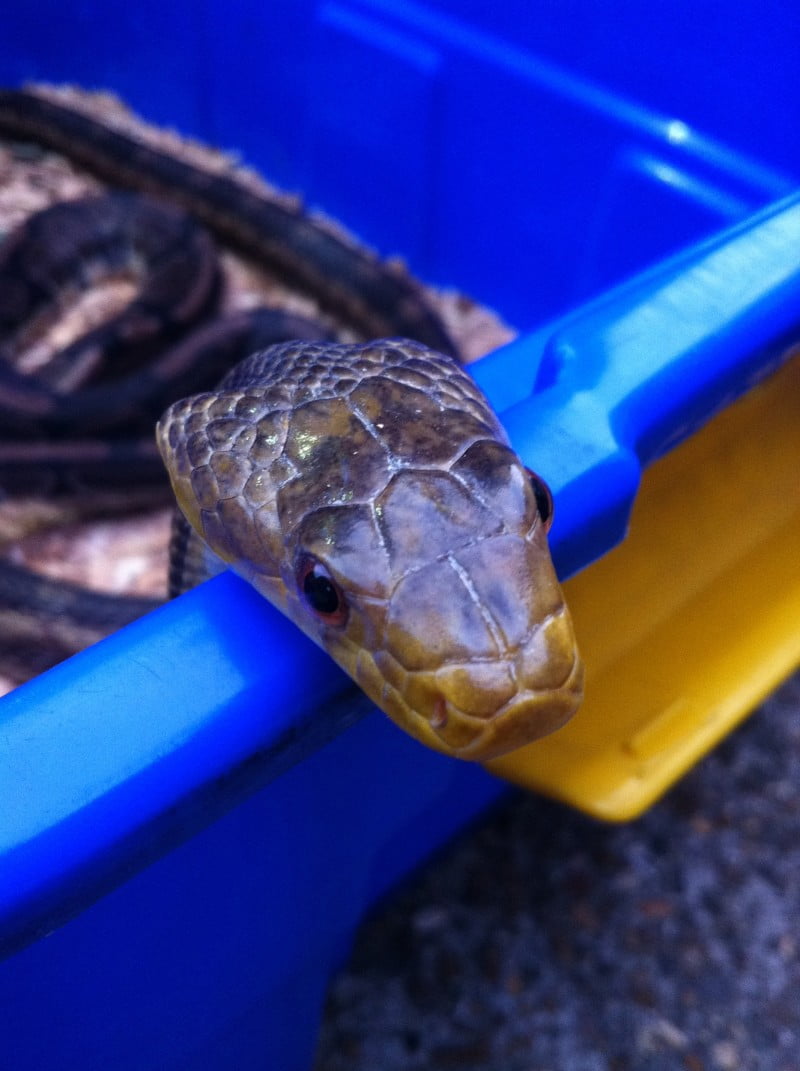 Mobile zoos that provide exotic animals for children’s parties will require licences to operate in England under changes to the Animal Welfare Act. Captive wild animals retain their innate behaviours, and disruption to normal photoperiod and rest patterns, strange environmental noise, lights, sounds, smells, incompatible species in close proximity and handling by multiple people can all result in stress and poor welfare.

The very nature of ‘mobile’ means animals are transported to venues, meaning they are repeatedly moved around and must maintain their balance during a journey, especially if poorly transported which can result in little rest as well as physical and mental stress. Noise levels, vibration, a transport vehicle’s environments and temperatures can all have negative effects on welfare – habituation to frequent transport can help reduce compromises in welfare, but it will not totally eliminate them. Frequent travel to different venues with various animal species in close proximity during transportation may also increase the risk of disease transmission between species, adding to the risk of zoonotic disease transmission associated with human close contact and stress associated with transportation, human close contact, accommodation and environmental conditions may exacerbate the risk of disease.

Some animals are more suitable for mobile zoos than others, yet we continue to see many nocturnal, social and naturally shy species being used. For example, Racoon dogs, small primates and parrots are often used in mobile/outreach events. These animals, that usually live in paired or more complex social groups can suffer stress when removed from the social group, even it is only temporary.

Equally, regular removal and disturbance from their environment to participate in shows may also compromise welfare. Appropriate environmental light, temperature and humidity are critical for certain species to ensure they have good welfare. Reptiles require appropriate species-specific environmental temperatures and their removal from their usual enclosures to the outside air, can impact on health and negatively affect welfare and handling animals during physiological resting times can result in stress.  Temporary housing provisions will lack the environmental complexity that animals require and the animal’s welfare may be negatively affected if there are prolonged periods of close confinement with limited opportunities to perform normal behaviours.

Finally, the handling of animals and birds by inexperienced people can sometimes result in physical harm if not expertly supervised.  For example, the waterproofing of feathers can be effected by repeated handling of birds of prey. Snakes require sufficient body support during handling and the skin of amphibians is also susceptible to damage from handling.  Amphibian skin is very vulnerable to desiccation, and if the skin dries, the amphibian will lose its ability to exchange gases through its skin with fatal consequences.

We urge people to consider whether they really want to use a mobile zoo for an event, and if you do go ahead, do research. Choose a company that prioritises animal welfare and ask questions. For example, what species do they use and why have they chosen them? How do they transport them? Where do they live when not being used? What measures do they take to provide for the animal’s welfare at all times?

Remember, you may not always recognise symptoms of distress in an animal, but that doesn’t mean it isn’t happening.