Rehomed bears from Japan are thriving in their new home 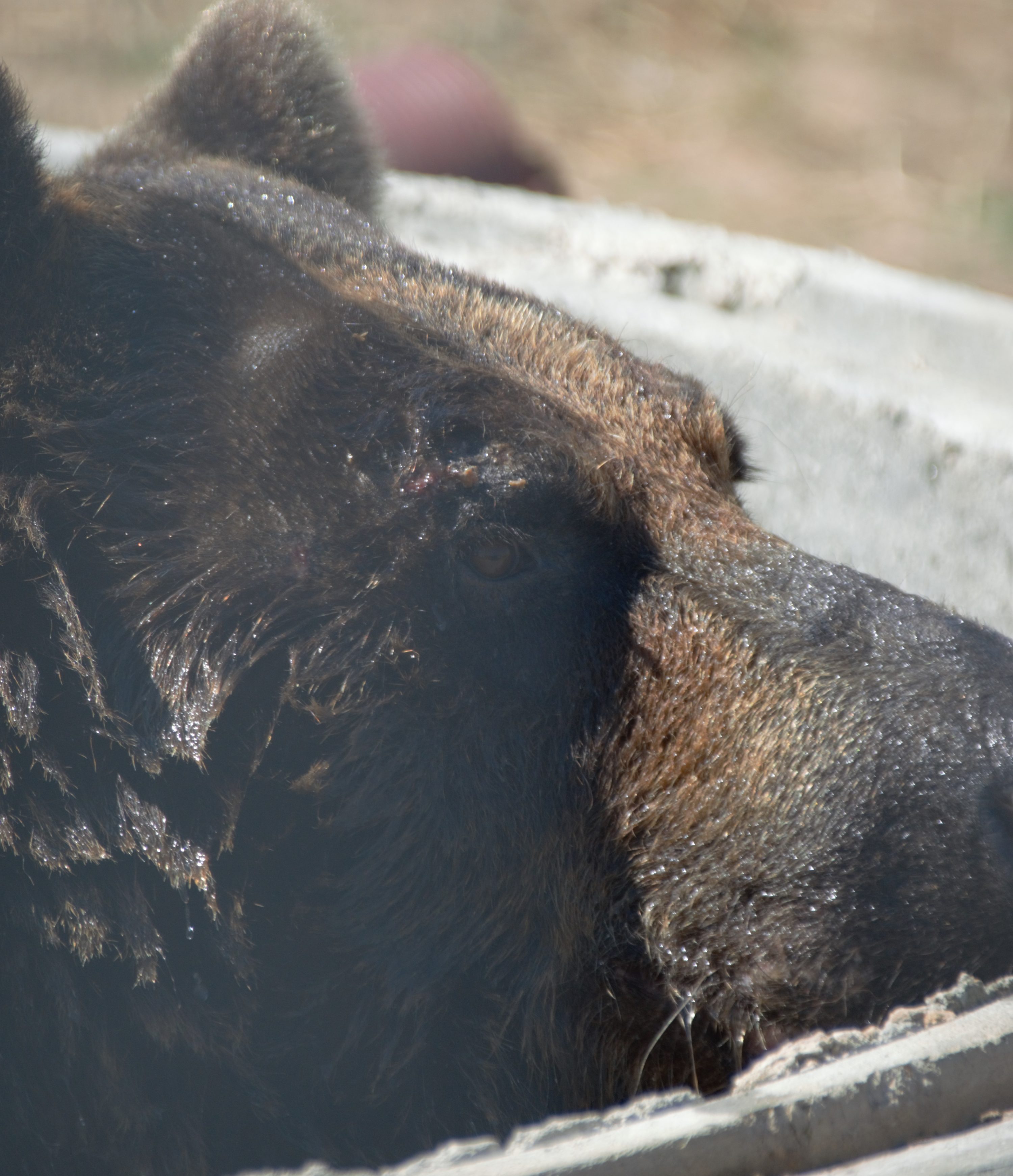 It has been two months since the bears rehomed from Japan started their new life in the UK and they are thriving.

In August the Japan bears made their huge journey from a life in tiny concrete cages to a spacious new home at Yorkshire Wildlife Park in the UK. A dedicated team of people from the zoo and animal welfare communities both abroad and in Japan, worked for nearly two years on the rehoming project, which was instigated and coordinated by animal welfare charity, Wild Welfare.

Despite having spent decades in small cages with no opportunity to carry out any natural bear behaviours, to see the bears interacting in their new surroundings at Yorkshire, you would never believe they knew anything different.

Yorkshire’s Animal Manager, Debbie Porter, said: “From dull shaggy coats and eyes with little interest, the bears have emerged from the darkness and into the light, with glossy shiny coats and twinkling eyes that absorb everything around them.

“These bears are bright, intelligent and eager to please, it is joyful to see them swimming, playing and simply rolling on the grass and it is incredible how they have settled in and made themselves at home. We often wonder if they ever think back to their former lives or just live in the present moment. They are very happy, steady bears, who have stolen our hearts.”

In Japan the bears were housed in small concrete and metal enclosures, with no access to natural vegetation or water, aside from drinking water, or any space to roam and explore. Since arriving at Yorkshire Wildlife Park, the bears have been able to make a two-and-a-half-acre reserve their home, complete with lake for swimming, bear hides for resting, climbing apparatus, swings and hammocks. The whole enclosure is natural vegetation, with grass, trees and shrubs, so the bears can dig, roll, smell and interact in a way they have never been able to do before.

Wild Welfare’s projects director, Georgina Groves, said: “These bears have come such a long way over the past two months, but to see them now you’d think it was nothing. We still have to pinch ourselves as a reminder of what the whole team achieved for these bears and how we’ve been able to change their lives in such a positive way.

“For years they were just surviving, but they weren’t able to properly be bears. All that has changed and they’re now digging, swimming, playing and climbing, they’re interacting with each other and they’re exploring on their own, they now have two very important things in terms of animal welfare – they have choice and variety and they are thriving.”

The three bears, Riku, Kai and Hanako, are also enjoying spending time together. Brothers Riku and Kai already share an enclosure by day and at night, they often choose to sleep together in their inside den – for nearly twenty years they could only see each other through the bars of their cage. Hanako is currently in a neighbouring enclosure. She is feisty and independent and every new toy or enrichment item she is given is a source of much enjoyment.

Wild Welfare is working in Japan with local zoos and animal welfare organisations to find solutions for the more than 400 other captive bears living in poor conditions across the country.

“The incredible transformation these bears have made is a source of huge inspiration for our team and they spur us on to work even harder with our partners in Japan and make changes that can hopefully improve life for the hundreds of other bears in captivity there,” Georgina Groves added.

Take a look back on the bear’s incredible journey in this short film.

Image © Wild Welfare: 17-year-old Kai takes a bath for the first time on his arrival at Yorkshire Wildlife Park