Four bears from Japan move more than 5,000 miles to a new home in England 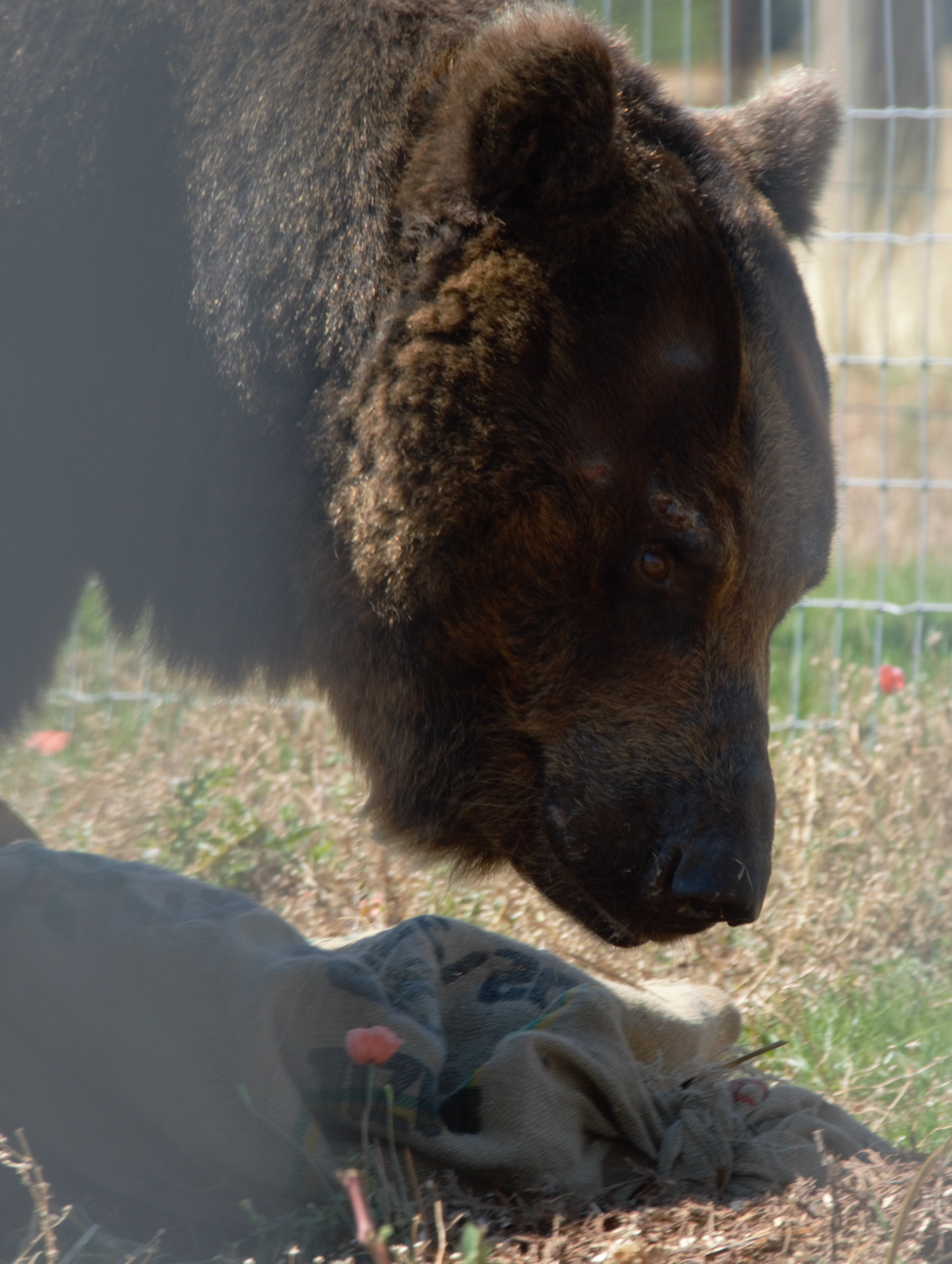 After travelling more than 5,000 miles from Japan, four bears have arrived in the UK to start a new life.

The bears’ arrival in England is part of a huge rehoming project organised by zoo animal welfare charity Wild Welfare, who secured their release from a life in cramped cages in a Japan museum to a new home at Yorkshire Wildlife Park.

Wild Welfare’s projects director, Georgina Groves, said: “All the hard work involved in securing a new home for these bears has been rewarded. It’s fantastic to see them arrive in the UK, where they’re going to receive the very best of care from Yorkshire Wildlife Park’s team.

“This was no small undertaking, as none of the bears are young and have been living in terribly confined conditions, but now they have a great new home at Yorkshire, they have a real chance for a better and happier life.”

Following concerns being raised about the bears’ living conditions at the Ainu Museum in Hokkaido, in northern Japan, Wild Welfare began working with the museum and animal welfare organisation JAWS Japan, to make improvements for them.

When it was agreed that the significant enhancements needed to improve the bears’ wellbeing could not be made, Wild Welfare approached Yorkshire Wildlife Park who consequently offered them a new home.

The four brown bears, named Riku, Kai, Amuro (Amu) and Hanako, are Ussuri Brown Bears, a species found in Hokkaido, where in the wild they are at risk from habitat loss and illegal hunting.

Two of the bears are 17 years old and two are 27 years old, more than half their life expectancy of up to 35 years and their life in captivity and their advanced age means all four bears need rehabilitation and care, something Yorkshire have kindly committed to providing for the rest of their lives.

The bears are settling into their new home in Yorkshire, where they are currently exploring a newly-built rehabilitation facility that is two-and-a-half acres.

The award-winning Yorkshire Wildlife Park cares for more than 400 animals and has a global reputation for the conservation and welfare of endangered wildlife, both in its natural habitat and captivity.

The project to offer the bears a better life in the UK is a result of the dedication and hard-work of Wild Welfare (thanks to the financial support of JAWS UK), a number of organisations across Japan, the team at Yorkshire Wildlife Park and the Ainu Museum.

There are potentially hundreds of other captive bears in Japan living in unsuitable conditions and Wild Welfare’s work is already helping to provide better care for some of these bears.

Georgina Groves added: “The living conditions these bears have faced for much of their lives is sadly reflective of the conditions that many captive bears in Japan are in. We really hope these four beautiful bears can raise the profile for others in Japan, and help us work with zoo and welfare organisations in-country to secure a better long-term future for them all.”