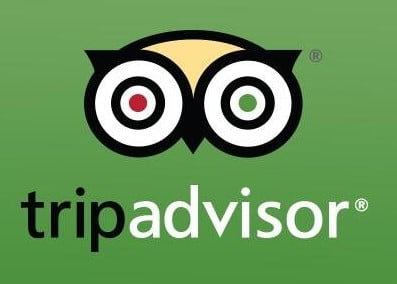 TripAdvisor has announced it will be restricting sales from its site to certain animal attractions that involve visitor-animal interactions. These include elephant rides, swim-with dolphin programmes and other interactions with captive wild animals.

The announcement comes after TripAdvisor sought advice from organisations as diverse as the American Association of Zoos and Aquariums and PETA. Consolidating a list of attractions it will no longer offer for sale on its site, the move will help ensure better welfare for thousands of captive animals around the world.

Read More About It Here.