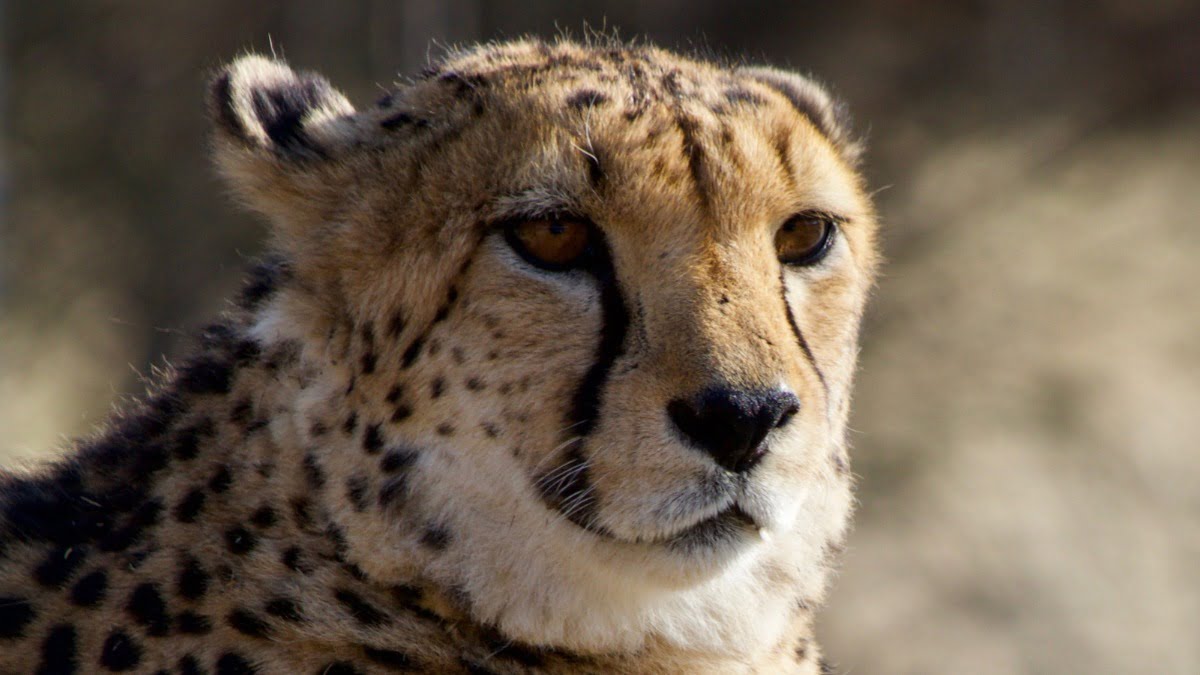 There seems to have been a recent influx of social media posts and TV programmes focusing on the keeping of exotic animals in private ownership, or for use in entertainment or as a tourist attraction. Most notable of these was a UK TV documentary Britain’s Tiger Kings, whose main story revolved around the people and personalities keeping wild animals and not so much on the animals themselves. In our latest blog, we consider the impact of keeping wild animals as pets on the animals themselves and ask whether proper regard is being given for animal welfare, or if human desire is all that’s being considered?

While animal welfare legislation is lacking or not appropriate in many countries around the world, and laws around keeping animals in captivity is all too often focused on human health and safety and less on animal welfare, we really need to keep our focus on the science and ethics of keeping wild animals in captivity, whether at home as pets or in a facility such as a zoo or wildlife sanctuary.

The IUCN primate specialist group recently recognised the negative impact selfies with animals can have on public awareness and the detriment they have on conservation efforts. We know that when the public see photos of animals taken with people it drives up demand for certain animals and reduces understanding of how endangered or rare some species are in the wild. And when people see celebrities with animals (domestic or wild animals), or any other form of social media posts where animals are used as status symbols for entertainment, it can normalise it and drive up demand, fuelling the legal and illegal pet and wildlife trades – which are out of control around the world.

The passion people have for animals is extraordinarily strong, approximately 700 million people visit zoos and aquariums every year worldwide and there are thought to be more than 10,000 captive wild animal facilities across the globe. Of these, there are examples of private keepers of animals contributing to the conservation of species through breeding, reintroduction and research, as well as accredited zoos and aquariums supporting or initiating the conservation of species through breeding programmes and the reintroduction of endangered animals via in situ and ex situ projects.

For good zoos and aquariums that are open to the public, education is an important role in conservation and environmental awareness.

Many of these facilities have an overarching strategy with a collection plan, which details why the species are kept in captivity and the role they play in conservation or education. Zoos and aquariums around the world are also facilities where confiscated or injured animals are sent for rehabilitation and potential release, or in some cases held indefinitely if they cannot be successfully returned to the wild.

It is a similar situation for good sanctuaries and wildlife rescue centres, where they will have a clear strategy for the animals in their care. They function as an important refuge for animals which may not be able to be returned to the wild, but they have no programme for species breeding and in fact a good sanctuary will usually commit to offering a lifetime of care to the animals they take in, so they do not encourage breeding at all. Whether the captive facility is called a zoo or a sanctuary or it is a private collection or mixture of the three, a good captive facility makes animal welfare paramount, and has strategies, policies and procedures in place to achieve gold standard, lifelong care for all their animals.

And this is where we get to the differences between a professionally run captive facility and people who see animals as personal possessions or collectable items, and desire to keep them purely for their own fun and entertainment. For anyone who is thinking about taking an animal into their care, they must realise that each animal is an individual, sentient being with the ability to feel fear, pain, and stress. Each animal has its own unique personality along with natural behaviours and instincts which it needs to be able to carry out in a natural and appropriate setting.

There are thought to be more than 5,000 tigers in the USA, many of which are kept privately and bred and sold without any regulation and no serious thought for their welfare, care or needs.

These privately owned and regularly bought and sold wild cats have no conservation value, little education value and media reports show that many of them suffer greatly at the hands of inexperienced owners. When we see baby or young animals being used for photo opportunities (often taken from their mother solely for this purpose), kept on a lead and walked around the streets or in someone’s property or kept in a back garden as a status symbol, the animal’s welfare is not being considered, human entertainment is. Those partaking in these activities or sharing them on social media, are not considering the welfare of the animals either, they are boosting their own personal profiles at the same time as miseducating the general public and fuelling the global trade in – often endangered – wildlife.

When we think of wild animals being kept as pets we often think of mammals, and that is certainly what Britain’s Tiger Kings focussed the start of its programme on – the big cats being kept in private ownership in the UK. But there are many other wild animal species being kept in unsuitable conditions as pets or as tourist props, both in the UK and around the world, without consideration for their natural behaviours and good welfare. Birds and reptiles are all too often kept in small cages or vivariums with no regard to their psychological and physiological needs. Large snakes, several feet long, are kept in tanks only a couple of feet in length, width and height. This means they can never completely stretch out to their full length, or climb trees or swim as they might do in the wild. Smaller species of snake have been found being kept in Tupperware containers on spare room shelves, with no ability to perform their natural behaviours.

If you yourself have ever considered giving a wild animal a home, did you think about where the animal was coming from? Was it coming from the wild and the illegal wildlife trade? Did you take into account how you would give the animal the highest quality of life and allow it to exhibit all its natural behaviours? And for the whole of its life – (which may have equated to decades and not just years)?

Perhaps you prefer to see wild animals in the wild or in a wildlife sanctuary or zoo – if so, make sure you are doing everything you can to ensure those animals you visit and the facilities that house them are doing their upmost to provide the best level of care and welfare. And when you are next on social media, maybe just think before you like or share a photo or video of a wild animal which should not be being kept as a pet? If demand and desire to see these images reduces, hopefully so does the person’s popularity who is posting them in the first place – and maybe, just maybe that will make them think twice before getting an animal primarily for the kudos!

Because however much people might desire an animal, and want to show it off to their friends – perhaps even to the world if a post goes viral – it’s time we stopped to think about the animal and if it’s truly being given a life worth living?