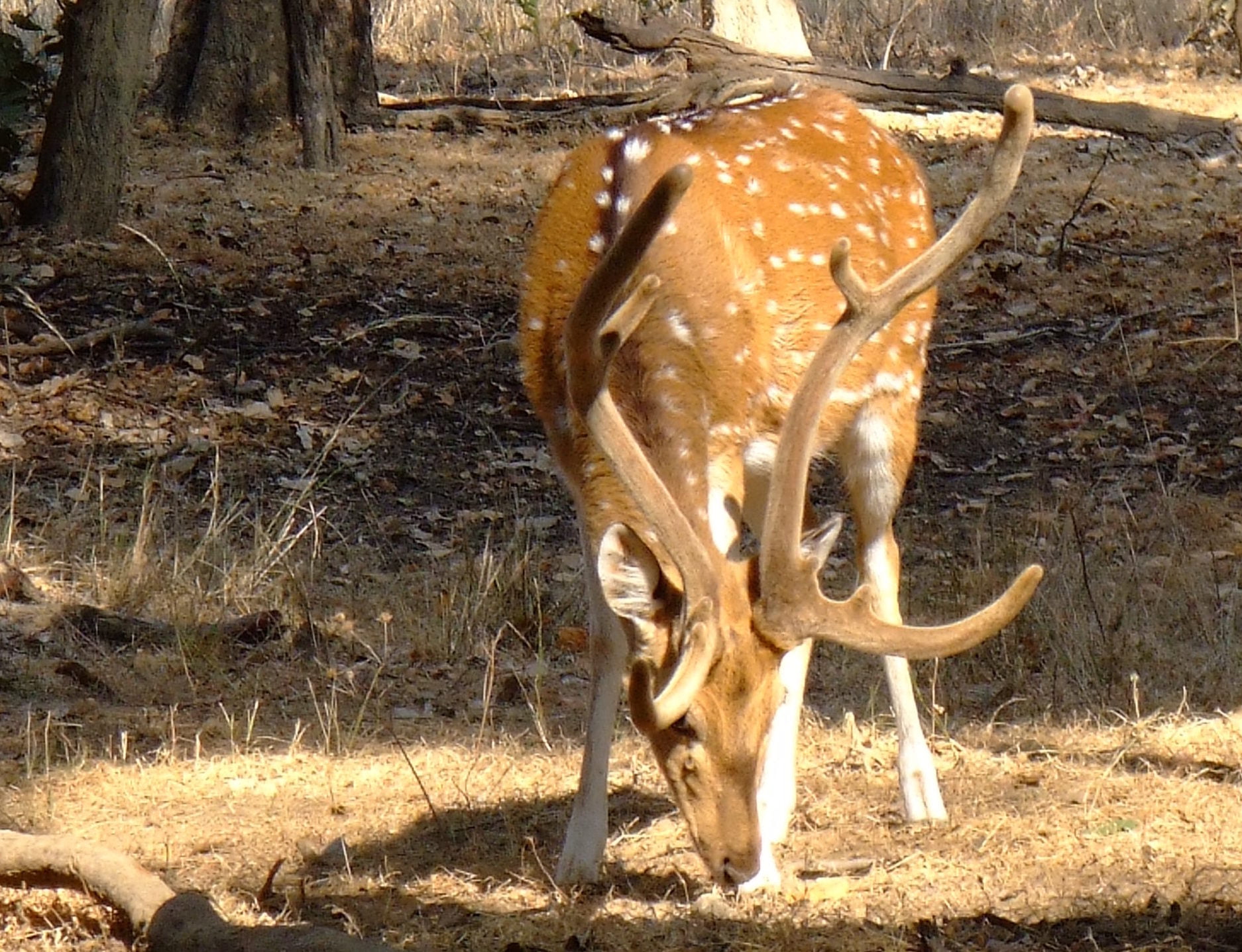 India’s Central Zoo Authority has cancelled the recognition of thirteen zoos, for failing to adhere to the country’s zoo legislation requirements.

The Central Zoo Authority (CZA) recently announced it had cancelled recognition of thirteen zoos, listing the zoos and saying it had made the decision after considering the physiological, biological and behavioural requirements for the wellbeing of captive animals housed in the respective zoos.

On hearing the announcement, Wild Welfare’s field director, Dave Morgan, said: “CZA standards are by and large quite good, and prescribe large enclosure sizes and species-specific requirements. However, they are not always followed by all Indian zoos as this recent news demonstrates.”

The Central Zoo Authority (CZA) – a statutory body that falls under the Indian Government’s Ministry of Environment, Forest and Climate Change – is responsible for regularly evaluating zoos across India and ensuring they adhere to the relevant legislation pertaining to the housing of wild animals. The standards they evaluate fall under the ‘Recognition of Zoo Rules’ and relate to elements such as wild animal housing, diets, veterinary provision and healthcare.

In this case, it appears that thirteen zoos from across the country have failed to respond to areas where improvements were needed in order to satisfy the standards and maintain recognition, leading to the CZA’s decision to issue the cancellations and giving rise to concern for the future of the animals housed at the zoos.

Dave Morgan added: “Our concern now is what will happen to the animals held in these zoos that are being closed. Closure of a zoo isn’t necessarily a good thing for the animals involved, unless there are detailed plans that ensure the animals are moved to facilities that have high standards of welfare.

“These animals may now have to be held in temporary accommodation or be sent to facilities that are not equipped to keep them or they could end up being kept in over-crowded, under-resourced conditions.”

Image © Wild Welfare: A chital or spotted deer, the most common deer species found in India and a common resident of Indian zoos.