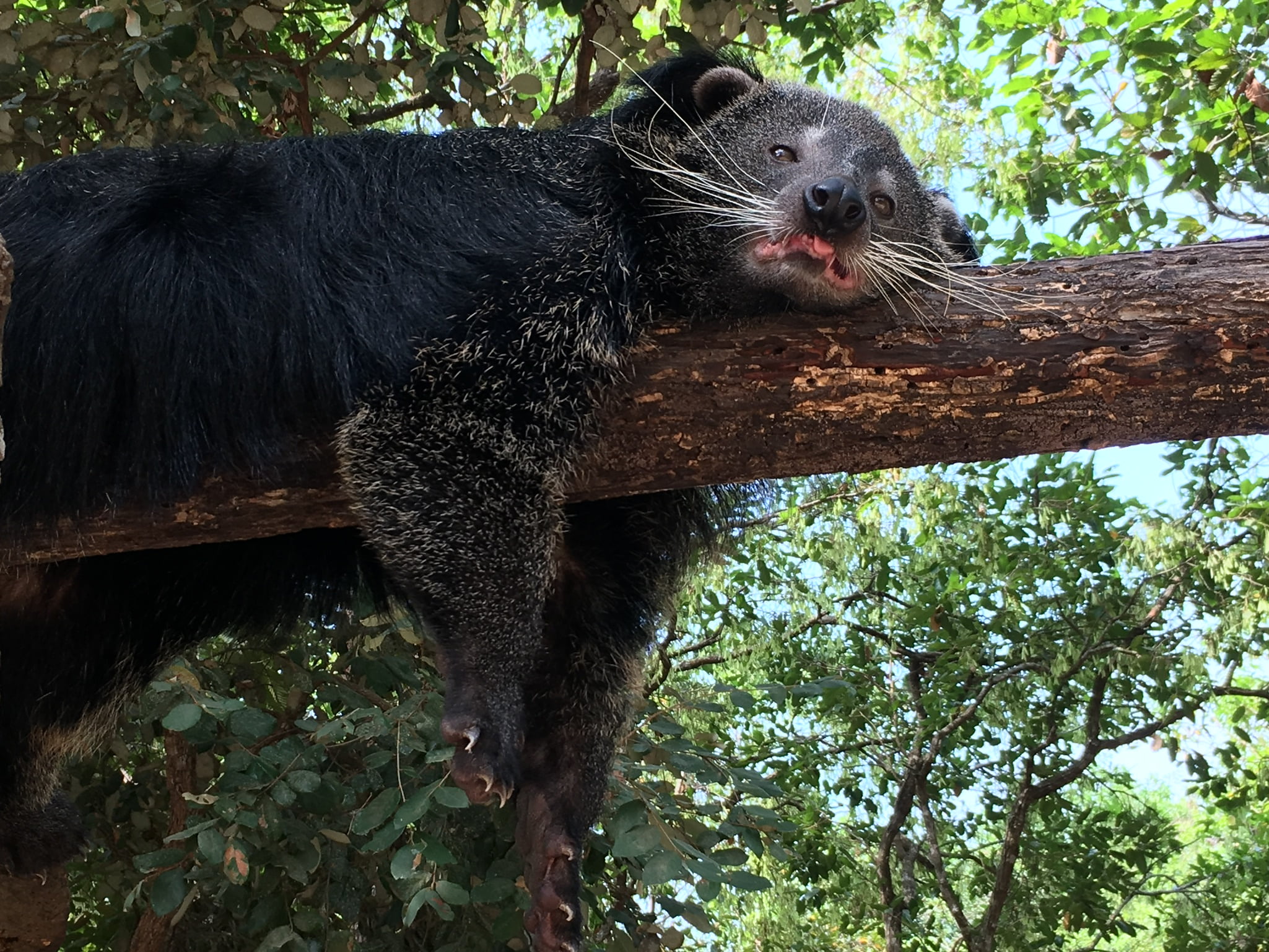 A new partnership between the Philippine Zoos & Aquariums Association (PHILZOOS), and the Bureau of Animal Industry (BAI), is poised to begin drafting a Philippine Zoo Welfare Standard and Guidelines, PHILZOOS announced recently.

A meeting held recently between PHILZOOS and BAI members reviewed the new Southeast Asian Zoos and Aquariums Association (SEAZA) Code on Welfare & Ethics and the SEAZA Standard on Animal Welfare, to see if these would function within the Philippine zoo community.

The meeting concluded that the SEAZA standards could be shaped in order to fit the Philippine zoo community. PHILZOOS said they would like the new standards to be highly acceptable to the international zoo community as well as applicable and practicable for Philippine zoological institutions.

The new working partnership plans to draft an initial set of standards by the end of May, which will be presented to the Committee on Animal Welfare attached to the country’s Department of Agriculture (DA-CAW), with a view to having a final draft presented to PHILZOOS general assembly later in the year. The new standards once approved could begin to be implemented as early as 2020.

Wild Welfare is encouraged that work going on within Southeast Asia – to date in Vietnam, Thailand and Indonesia – as part of the SEAZA welfare certification programme, is already making an impact further afield. The SEAZA standards are solely focused on animal welfare and if PHILZOOS adopt similar criteria that work to prioritise welfare, it will be a positive step for zoo animals within the Philippines.