The Moral and Welfare Issues of Euthanasia

Difficult discussions and why it's so important to have them 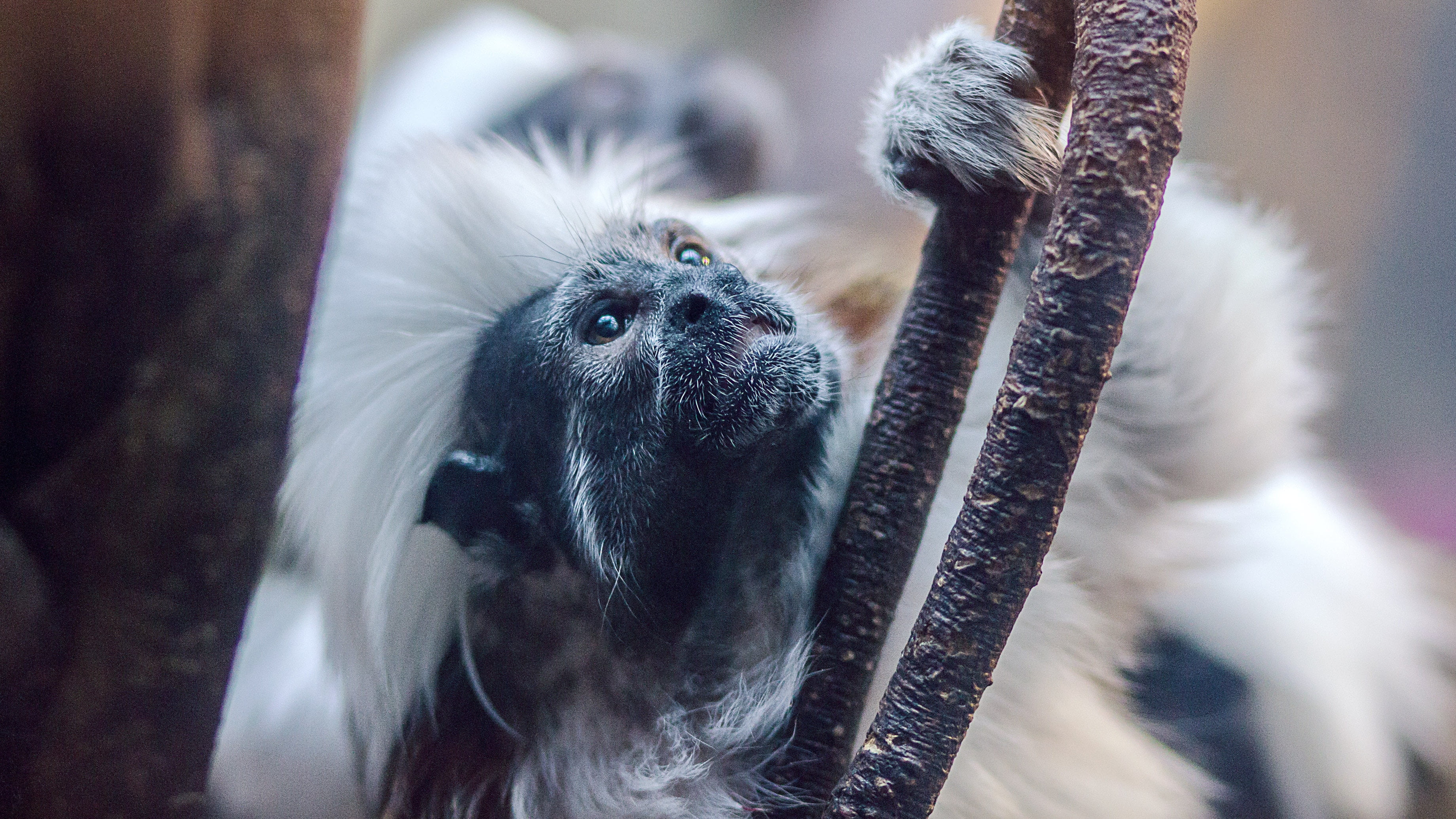 Euthanasia is the act of deliberately ending an animal’s life to end their suffering. Its use has often been widely misunderstood, but ultimately is aimed at minimising suffering and mitigating poor animal welfare where no other realistic options are available. Despite this, it remains a contentious subject for many zoos and aquariums. Here we ask our field director, Dave Morgan, about his thoughts on the subject.

Why do zoos euthanase their animals and what precautions should they take when considering euthanasia?

Broadly–speaking, euthanasia of zoo animals is thought to be  permissible under the following circumstances:

Except in the situation where an animal poses a threat to human life where a kill decision might need to be made very quickly, the other instances listed above usually have something of a lead-in time, allowing for appropriate consideration of the circumstances that indicate euthanasia. Such consideration ideally should be weighed by the zoo’s own in-house ethics committee. Unfortunately, not all zoos have such committees, so at the very least, when euthanasia is being considered, the zoo should only do so in terms of prevailing legislation and acceptable practices. Not all countries allow zoos to practice euthanasia under any circumstances, aside from threat to human life.

Notwithstanding; ideally, all zoos along with their own in-house ethics committees, should have a written policy describing standard operating procedures for euthanizing animals. These policies and procedures should cover all information and guidance relating to euthanasia including emergency methods prescribed by a veterinarian. Indeed, there should be appropriate facilities and equipment suitable and serviceable for euthanizing all the species kept in the collection, including casualties under  emergency conditions; and finally, competent trained personnel with access to the necessary facilities and equipment must be available and contactable at all times. Euthanasing an animal can sometimes be the kindest act if the animal is suffering. However, some zoos still do not practise it. In your line of work, what have been the most common reasons why euthanasia isn’t used to end the suffering of animals?

We frequently work with zoos that do not practise euthanasia at all. Some might not do so for the concern of negative media and some countries may have national legislation that could impact on some of the situations where euthanasia might be desirable.

Frequently too, local custom, culture and religion also influence whether zoo personnel would be comfortable in considering euthanasia under justifiable circumstances. Indeed, I have also encountered veterinarians who hold the viewpoint that “where there is Life, there is hope” no matter what the animals physiological or psychological state is.  Sadly this opinion, in the same manner as cultural and religious mores, are entirely anthropocentric in their origin and application and allow for absolutely no consideration of potential compromises to an animal’s quality of life.

However, perhaps the most unfortunate situation disallowing management or health euthanasia is often seen in government and municipal zoos. Animals in these collections are regarded as being state or city financial assets, and as such their existence is then entirely proscribed by the relevant finance department, who annually ‘audit’ the collection. The death of any animal – deliberately or otherwise –  is counted as a financial loss and welfare ethics are not usually regarded as relevant. This might sound far-fetched, but I have known zoos where the vets are too scared to even treat their animals in case they make a mistake and the animals die, lest they be blamed and held fiscally accountable for the animal’s death. They would rather do absolutely nothing, and even if the animals die, if they have not intervened, then they reason that they cannot be blamed for the death. Quality of life euthanasia is not a consideration whatsoever in these circumstances.

Some zoos carry out ‘management euthanasia’ whereby, otherwise healthy animals are euthanased for management purposes. A great example of course is Marius the giraffe.  However, this practice isn’t agreed globally through the zoo and aquarium community. What is your take on it and why?

‘Management euthanasia’ is a highly controversial topic in the international zoo community. It is a euphemistic term for ‘population control’, otherwise known simply as ‘culling’.  I have a field conservation background in southern Africa and the corresponding philosophies from that part of the world, so for me the debate is not academic one. I have practised it, both in the zoos I have worked in and in the wild. I hold to the perspective that if the individual quality of life considerations of a group or population of animals in finite circumstances are to be compromised through overpopulation, then that population needs to be reduced. Relocation of individuals is obviously the first option, but if this option does not exist, what other alternative is there but to cull?

However, we do need to be clear in what constitutes ‘management’. I am not a proponent for culling in circumstances of genetic management which was the primary reason given for Marius’ euthanasia. This is where an animal might be put down because it is of over-represented genetic provenance within a breeding programme, or that it might be a hybrid, or just simply of ‘undesirable genetics’.

This is insufficient reason for me and I am uncomfortable with zoos using this as a reason to euthanize. If on the other hand, they have too many of that species to the extent that resources and capacity will be strained to the point of welfare compromise within that group; and relocation of individuals is not a realistic option, then euthanasia of individuals is really the only decision left.

Do you think zoos and aquariums needs to be transparent about euthanasia practices to help educate and inform their visitors?

This is a very real problem in zoos all over the world as the fact that the zoo might practise necessary euthanasia is often kept firmly behind closed doors. Zoos by their very nature are institutions primarily open to, and administered for, the visiting public. The corollary to this is that zoos are accountable to their visiting public. Unfortunately the visiting public often have unrealistic expectations about animals in zoos; that all animals – just like us – are in fact mortal, seems to escape some people. I recall being involved in a media debate some years back with an animal rights activist. She thrust a pointed finger at me and triumphantly demanded, “How many animals in zoos, die?” I gave her a level look and replied, “All of them. . . . . “ All animals die eventually.

I would not of course suggest that the act of euthanasia should be open to public-viewing, but I do certainly propose that if a euthanasia-admissible situation arises, the zoo should be open and transparent about it. This is when appropriately constituted and documented in-house ethics committees are especially valuable. They can demonstrate that full and circumspect due process has been observed, that all alternative options were investigated and that the final decision was not an arbitrary one made by a single individual.