What does the closure of Phuket Zoo mean for the animals? 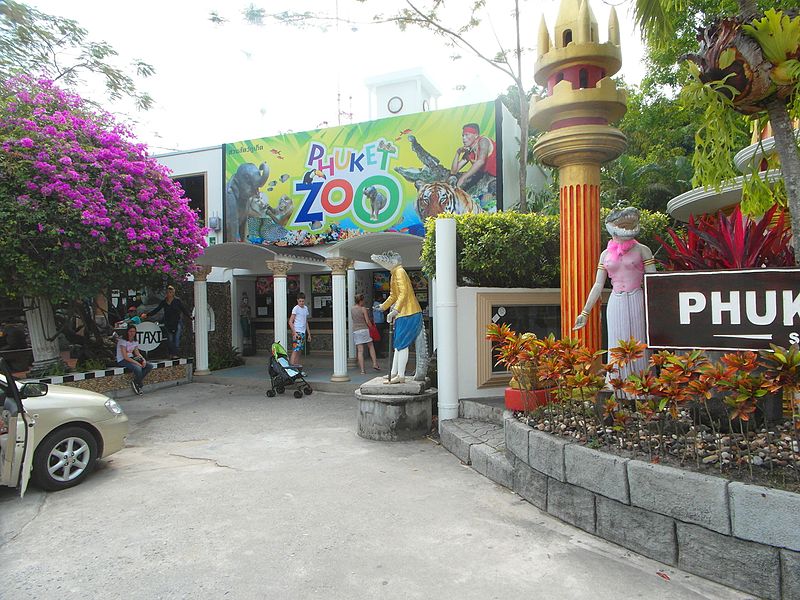 Following reports circulating online about a worryingly thin tiger, Phuket Zoo, Thailand is now filing to close. The owner, Mr Suriya Tanthaweewong has blamed the economic situation caused by the COVID-19 fallout for the zoo’s inability to keep operating.

On April 17th, Representatives from the Phuket Provincial Office of the Department of Livestock Development (DLD), Phuket Provincial Environment and Natural Resources Office, Chief of the Khao Phra Thaew Non-Hunting Area Conservation Centre, Phuket wildlife officials and the Department of National Parks, Wildlife and Plant Conservation (DNP) visited the zoo and have stated the animals are in “perfect condition”.

Phuket Zoo has experienced animal welfare notoriety for some time. Earlier in 2019 there was a story about a baby elephant who was forced to perform for the public and consequently broke its leg and died. A 2019 online campaign demanded that the zoo be improved, but officials have consistently said that there are no concerns about animal abuse.

In Thailand, the Wildlife Preservation and Protection Act sets out the provisions for wildlife sanctuaries and public zoos. Permission to start a public zoo must be sought from the Director General and the zoo operator must abide by conditions and procedures stipulated. The Director General has the power to require rectification where a public zoo causes suffering.

The Prevention of Animal Cruelty and Provision of Animal Welfare Act includes abuse of working animals, such as those used in entertainment shows found within Phuket Zoo. However, there are no effective enforcement procedures of this Act and the definition of cruelty is considered open to interpretation and therefore can be misused.

At the moment, even though the zoo is closed, it is unlikely any animals will be removed from the zoo. It is possible that the zoo will also re-open in a different location. Neither of these scenarios offer any relief for the animals who are suffering.

There needs to be clear, satisfactory and unambiguous standards for all zoos within Thailand that meet a high standard of animal care and welfare. However, whilst a lack of specific zoo legislation remains, an effective operational system should be in place that accurately and quickly acts when zoos fail to meet the conditions stipulated within the Acts.

At the moment, this is lacking and when monitoring does take place, the emphasis of auditing is placed on the animal’s physical health which is not an accurate reflection of its well-being.

Through Wild Welfare’s work with the Zoological Parks of Thailand (ZPO), who run eight zoos in Thailand, we have helped develop a comprehensive welfare auditing programme that considers a broad spectrum of welfare measures, including behavioural opportunities, the social and physical environment, nutrition and physical health. This form of auditing captures a more accurate state of welfare and helps inform where there are gaps in welfare practice.

We strongly advise that priority is given to ensuring the animals have food, clean water and veterinary assistance, while a longer term plan of where to move them is created. We also strongly suggest that the zoo is not allowed to re-open in a different location and that the Director General of the Wildlife Preservation and Protection Act, who is required to authorise permission to open a zoo, does not do so, unless clear conditions and procedures pertaining to animal welfare standards are met.

In the long-term, Thailand urgently needs to put in place clear standards for all captive wild animal facilities, whether a zoo, sanctuary, government facility or other – that meets good animal welfare standards.

We will continue to watch what happens for the animals at Phuket Zoo and provide further updates when we can.