Zimbabwe elephant capture - why it's a concern

The capture of young, wild elephants, their containment and then the proposed transfer to zoos - all remain a serious concern 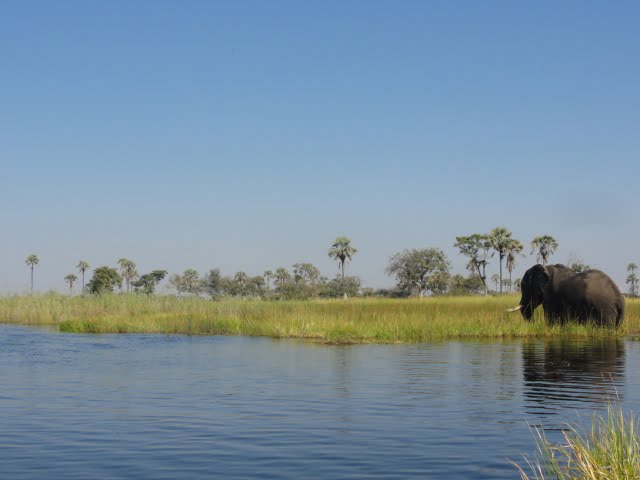 The capture of over thirty young elephants from the wild in Zimbabwe, the consequent containment in Hwange National Park and proposed transfer to zoos remains a serious concern. Since the world was made aware of the capture of these very young elephants, there have many reports over the past few months as to the number of elephants captured, how they were captured, their age, where they are intended to go and finally, why and how this was allowed to happen in the first place.

Earlier this year, Friends of Animals and the Zimbabwe Conservation Task submitted a petition to Secretary of State John Kerry and Interior Secretary Sally Jewell asking the United States to take legal action to condemn Zimbabwe’s plan to export elephants as it is inconsistent with international elephant conservation goals.  The United States failed to respond to the petition in a reasonable time. Consequently, Friends of Animals and Zimbabwe Conservation Task Force have filed a complaint in the District Court of the District of Columbia asking for an order requiring the United States to promptly respond to their petition to condemn and help prevent the round- up of these elephants.

Zimbabwe has defended the capture, stating their wildlife needs to provide more revenue for the country, and are considering themselves to be in a “conservation funding crisis”. Saviour Kasukawere, Zimbabwe’s environment minister, has been quoted in saying Zimbabwe “desperately needed” to make up revenue from its wildlife operations which were “badly hit” by the US banning its hunters from returning home with trophies from Zimbabwe and Tanzania.

This follows the announcement that 27 of the elephants are to be transported to a safari (Chimelong Safari Park, formerly known as Xiangjiang and is also referred to as Changlong)  in China. But the modern zoo, on occasion, does capture animals from the wild for conservation purposes, so why is this a concern?

Firstly, it’s about their survival.  As recent as 2012, four elephants were sent to China, with now only one surviving and living in solitude, prompting the US and European Union to sign a petition against the exportation of baby elephants from Zimbabwe. Chimelong Safari Park itself, currently hosts animal performance circus, and has a track record over the past years of concerning animal welfare practices. Only recently, the World Association of Zoos and Aquariums expressed its concern over the park dressing up their chimpanzees and orangutans and using them as props on tv shows for entertainment; an activity that not only demonstrates a lack of respect and care for the animals involved, but also provides an inappropriate message to the Chinese public that animals are there for our entertainment only.

Secondly, in regards to wild capture, it is recognised by the modern zoo that, from time to time, there is a legitimate need for conservation breeding programmes, education programmes or basic biological studies, to obtain animals from the wild. But the modern zoo and association regulations dictate that “no capture should be cruel” and opposes the “collecting for, or stocking of animal exhibits…with the expectation of high mortality”.  The removal of any animal from the wild will at some level compromise its welfare, but the modern zoo will go to great lengths to ensure long term welfare of any individual animal removed from the wild must be considered the highest priority at all times. Regulations require any facility receiving animals, whether from the wild or captivity, must be prepared to provide them with a high standard of whole of life care, with the upmost consideration given to the welfare of each individual animal.

In this case, a capture and collection driven by financial gain does’t bode well for thoughtful consideration about the animal’s welfare. Equally, elephants are highly intelligent, social and complex animals, requiring expert care and knowledge to ensure that the social, physical and psychological needs of elephants are properly met.  With previous elephant transfers resulting in tragedy within China, and a safari park that already has a chequered reputation the concern for these elephants is well justified.

It is clear, that while China’s approach to captive wild animal welfare is improving there is still a long way to go. The proposed transfer of these elephants to a facility that currently hosts animal performance circus shows in China is of significant concern and we encourage alternative solutions that offer a more secure future for these elephants.